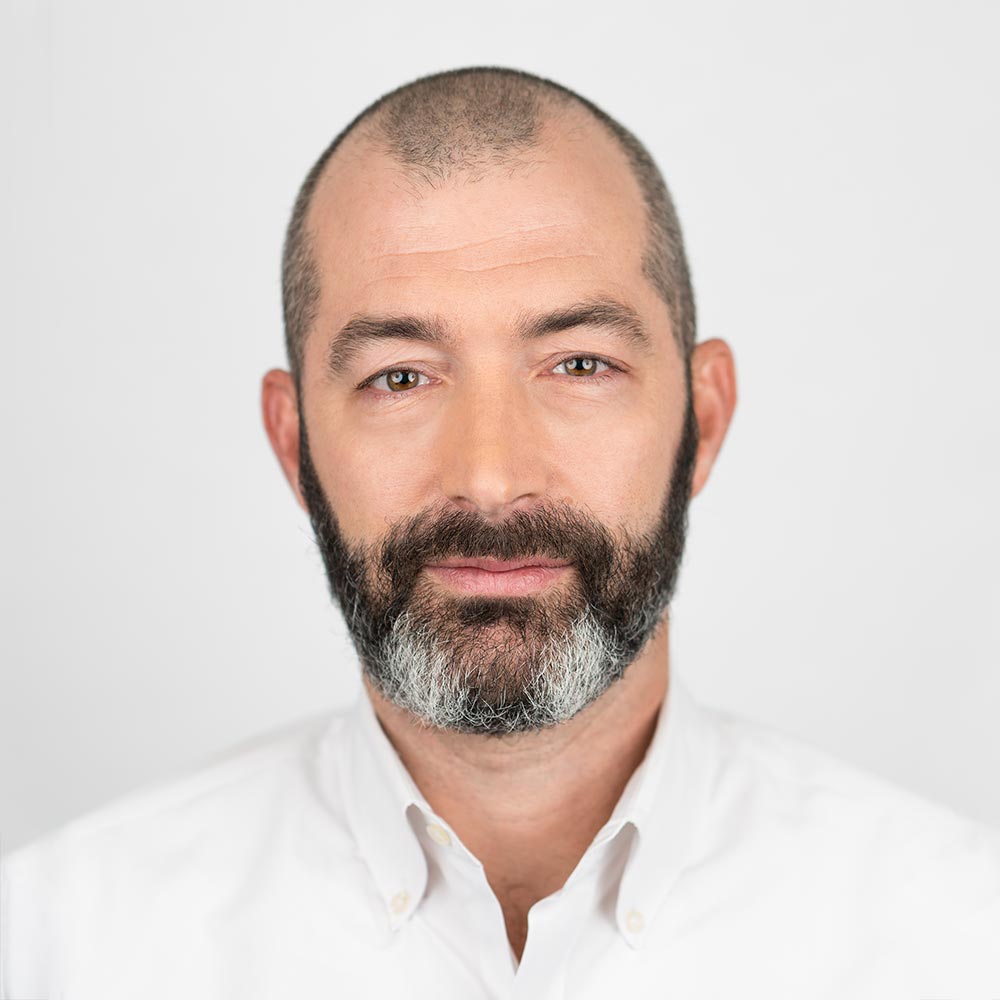 Mr. Lodewick spent several years as a securities analyst and portfolio manager with BKF Capital before founding Searock Capital. While at BKF Capital he co-managed SR Capital, a long/short equity hedge fund with over $800 million in assets under management. Prior to joining BKF Capital, Mr. Lodewick was a founding partner of Boston Partners Asset Management, an institutional asset management firm, where he served as director of research and portfolio manager. Mr. Lodewick began his financial career as a research analyst at The Boston Company.

Before commencing his financial career, Mr. Lodewick served for three years as an adjutant in the 337th Bomber Squadron of the United States Air Force. He earned his M.S. in management and human relations from Abilene Christian University and received a B.S. in applied mathematics from MIT.