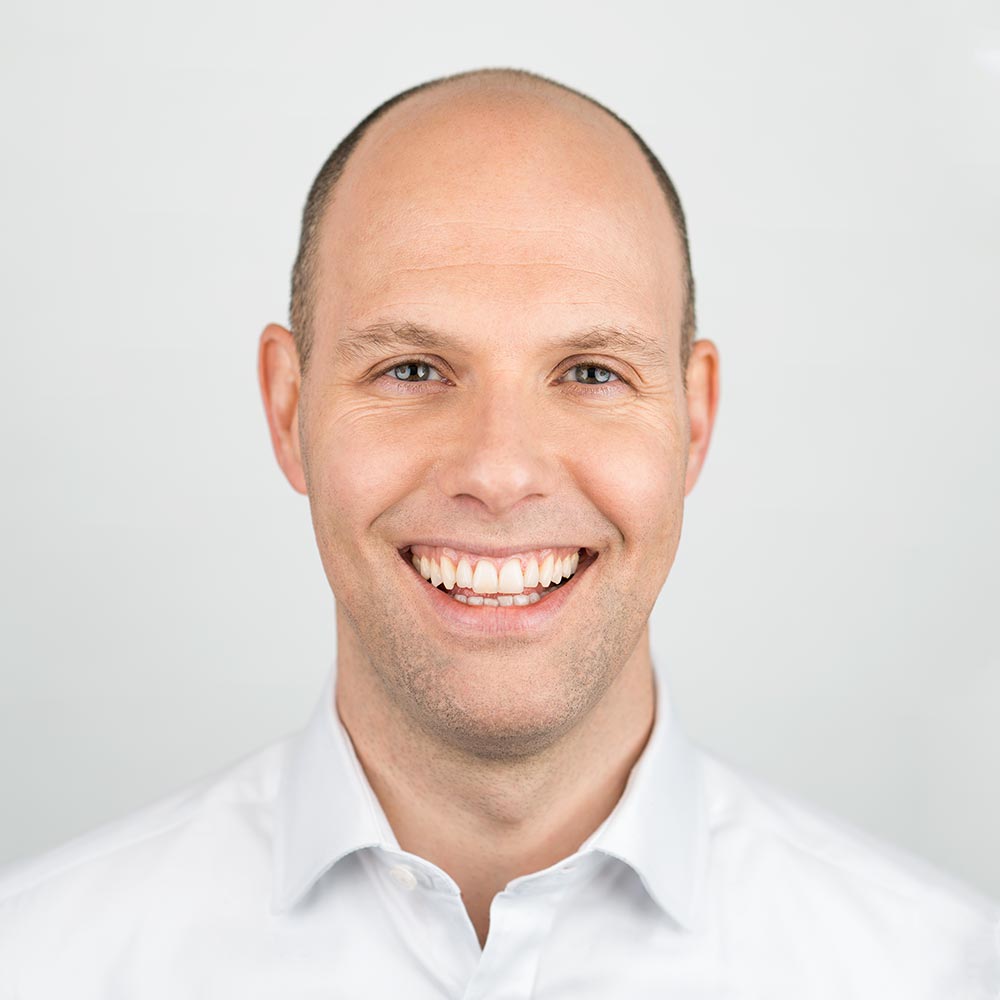 Responsible for leading the firm’s investor relations initiatives and oversight of operational due diligence and general fund operations.

Before joining Magnitude in 2009, Mr. Daykin worked for Goldman, Sachs & Co. in New York and London. He spent several years in the firm’s prime brokerage business having previously served as the global business unit manager for Goldman Sachs Principal Strategies (GSPS), where he oversaw all non-investment matters for a large, multi-strategy investment group. Mr. Daykin joined the equities division's business analysis & strategy group in 2001 after working as a strategy consultant in the financial, oil, automotive, telecom, and aerospace sectors. He began his career in London with the D. E. Shaw group.

Mr. Daykin received an M.B.A. from Columbia Business School and a B.A. in history from the University of Cambridge, both with honors.